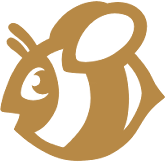 Join us on Discord!

Fluffy boi has a name! He's another Kenza :D


Edit: So I get it's been a while and people have forgotten who is who from the original version, let me break this down before y'all confuse the new people:

Khatilo is the current High General & has been introduced and is on the cast page. His son was taken hostage.
Barzion was the previous High General who retired after losing an eye.
Orago Palla was High General before him, but I was only able to touch on him in the sketch comics.
Kizarasunga has dealt with all three.

This general right here is not a High General, he is ranked below Khatilo. We get his name in the next page and you've seen him in the previous version.

P.S. I'mma do my best to convey what kind of person this general is in this scene, but I know from experience that some people have a hard time interpreting his brand of behavior even when they come across it in real life. Like Belzosa, here. 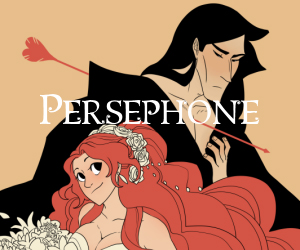